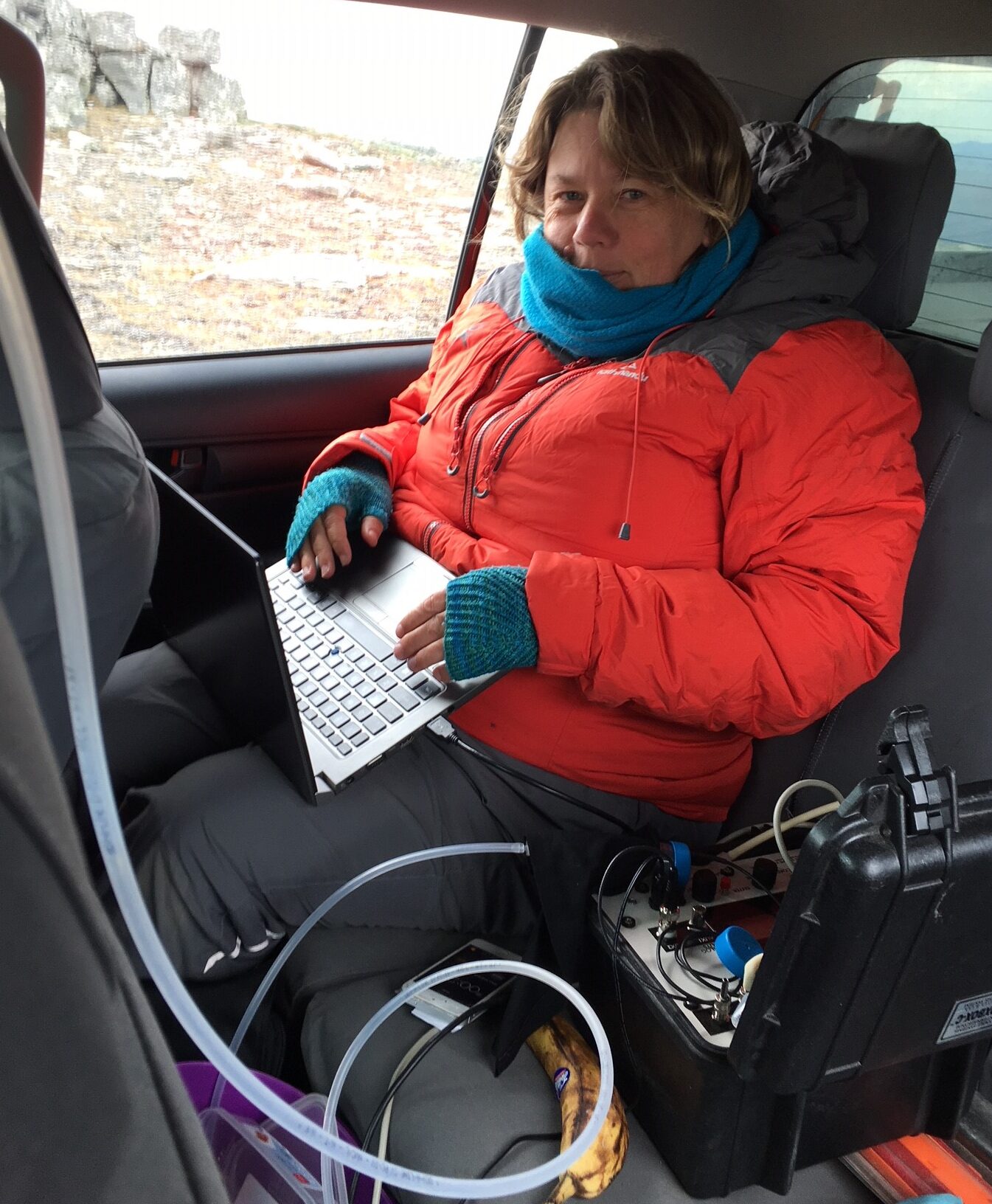 Many behaviours have a physiological basis that can nevertheless be modulated by  environmental factors. In possums, dominance and stress can affect the way that males and females interact, and also affect the spread and success of control methods that rely on social interactions. In this study (Wehi et al. 2006), we took both blood and urine from male possums to measure testosterone and corticosterone levels in relation to dominance. 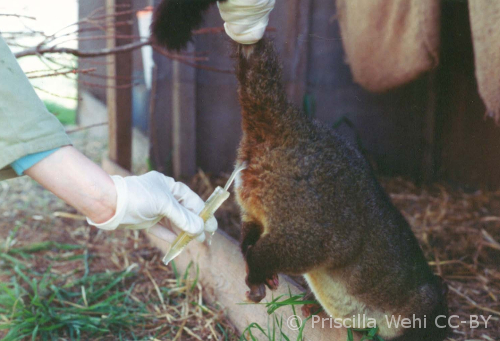 In New Zealand, attempts have been made to rid our ecosystems of introduced species such as possums and rats, using a variety of means from baits to biocontrol. These methods rely on an underlying understanding of ecology and behaviour if they are to work.

I and my collaborators from the University of Otago and Zealandia are now exploring stress and foraging in wild parrots (Nestor meridionalis) that live in urban environments that differ from the forested habitat where they are observed elsewhere. We are also working on another parrot, the kea (Nestor notabilis) that inhabits the South Island mountains. In this species, we are using museum specimens and isotope analyses to try and identify changes in foraging patterns through time.