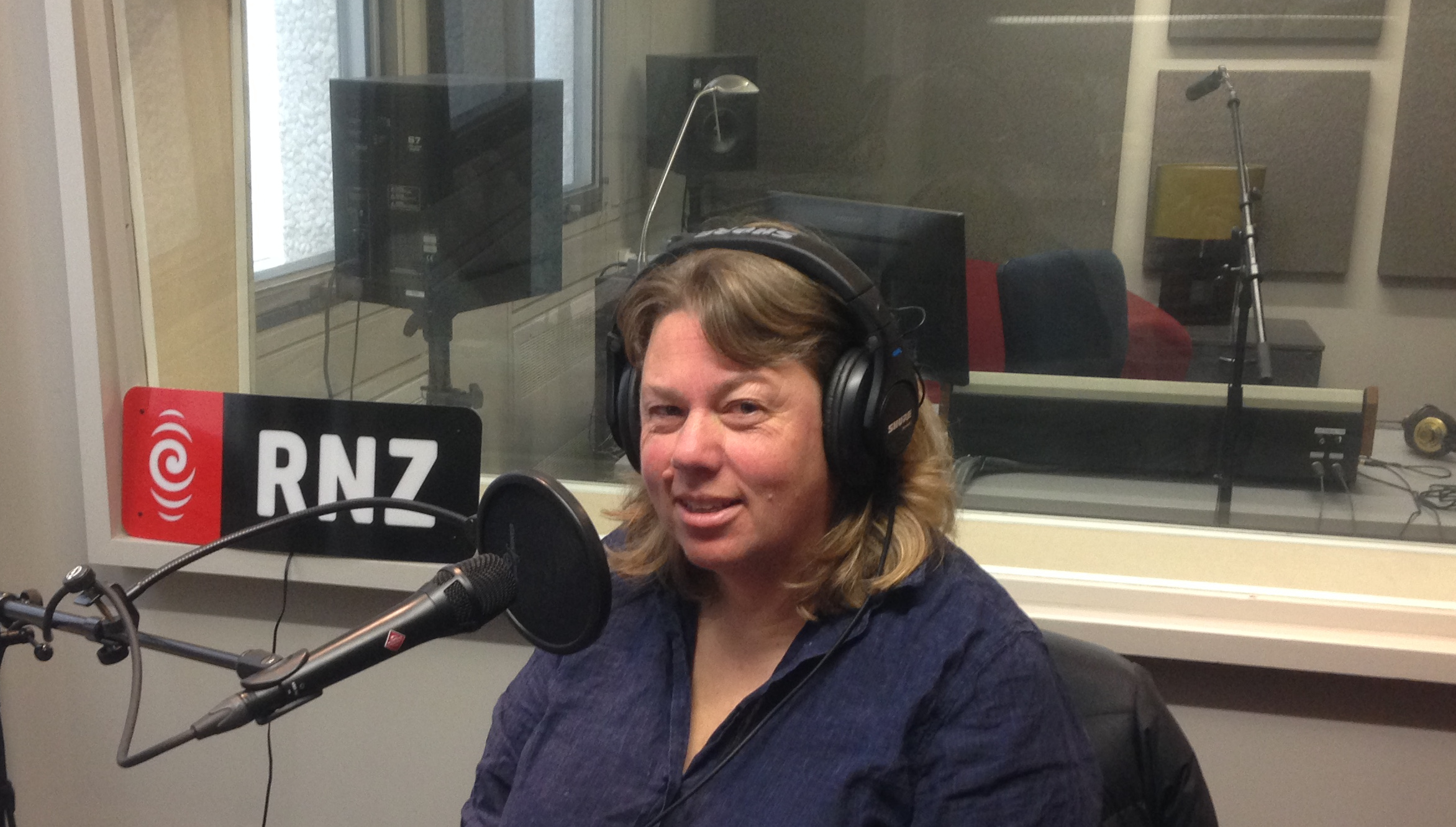 Some of mine and my collaborators’ work has been covered in various media across Aotearoa New Zealand and internationally. It is often that through journalists and their reporting that researchers are able to reach out to a wider public, highlight some of the key findings and encourage more people to participate in scientific endeavours.